HomeLatest NewsSightseeingMarbella castle to be partly restored: what else do we know about this remarkable monument?

Sightseeing
Marbella castle to be partly restored: what else do we know about this remarkable monument? 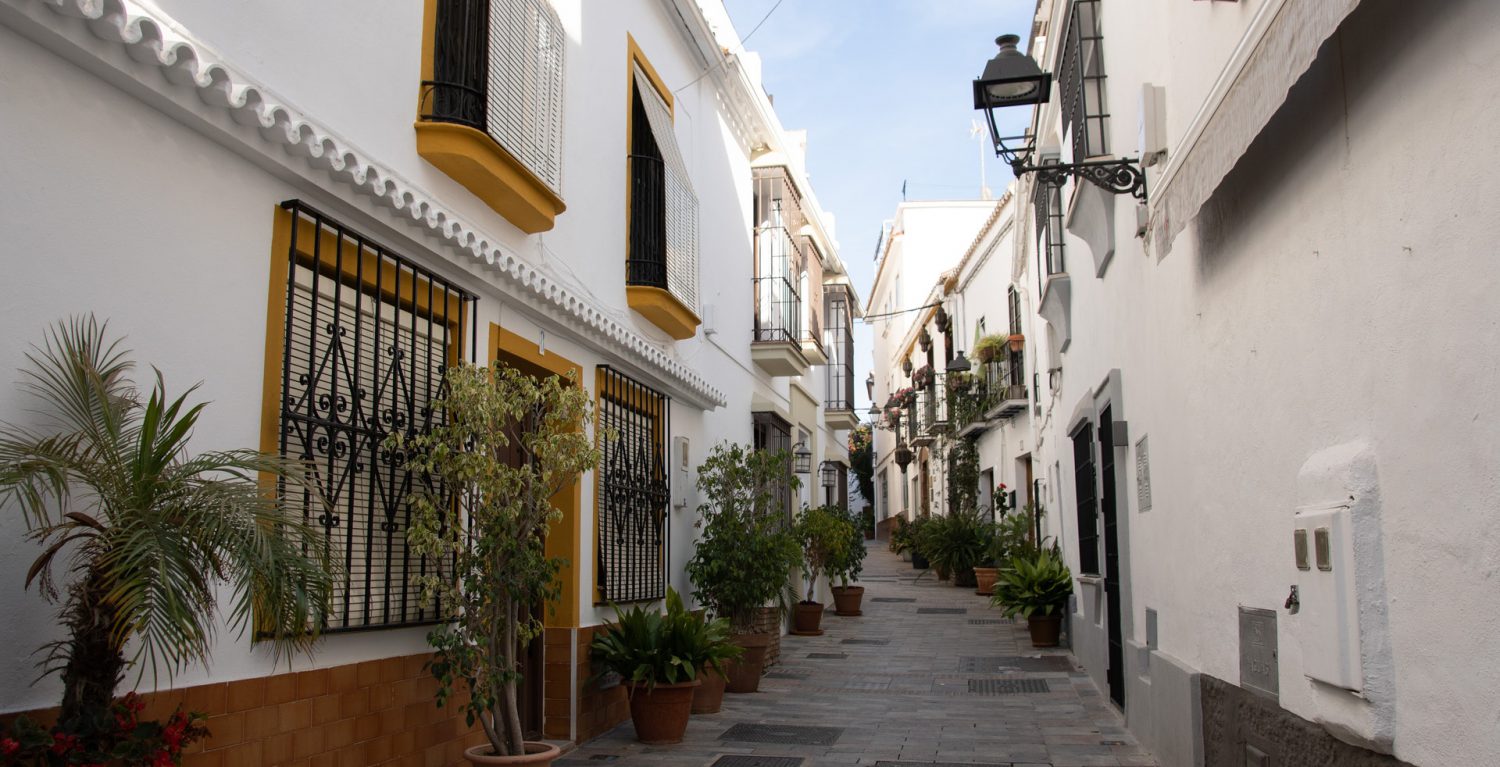 Classified as a Building of Cultural Interest, Marbella castle is the municipality’s largest monument of its type. However, it’s not necessarily as well-known and appreciated as it ought to be, even by many of the most seasoned visitors to Marbella.

It therefore intrigued us to read recently in SUR in English that the Old Town structure is set to be partly restored by the council, at a cost of more than €520,000.

The English-language newspaper serving the south of Spain added in its report that the works will last for six months and will focus on the fortress’s northern and eastern sides, which have barely been touched for years.

A quick history of Marbella castle

Today’s Marbella castle walls were once part of an enclosed Moorish citadel built in the 10th century. The castle went on to be used as the city’s political and administrative centre.

Following the Catholic Reconquista of 1485, the castle and walls came to be in the possession of the Catholic monarchs. The area became a small town in its own right, with Christians doing further adaptation work to the walls to reinforce them against artillery fire.

In 1786, King Carlos III ordered that all of Spain’s city walls be destroyed. Fast-forward to today, and only a relatively small part of the majestic structure that stood here for so long survives.

Is Marbella castle open to the public?

Firstly, some not-so-good news; with there not being much left of this once great site, tourists don’t have much option these days other than to view the fortification from the outside. Visitors are not able to go inside, as it is not open to the public.

But adopting a more positive perspective, it is definitely well worth visiting the old quarter where the castle is located. This is an enchanting part of the city for people to experience if they wish to discover the Marbella that existed long before the 20th and 21st-century tourist crowds; indeed, the streets surrounding the castle have barely altered since the 16th century.

So, although you would probably be unlikely to visit Marbella purely in order to see the castle, you won’t regret getting to immerse yourself in a much more distant past than most people think of when they picture Marbella.

The restoration works will reportedly aim to restore some of the former glory to this fortress that has played such a fundamental role in Spanish history. The towers will apparently be rebuilt, and floodlighting will even be installed so that the structure can be better appreciated at night.

Here at Simply Shuttles, we can’t wait to see what emerges from this important restoration work. In the meantime, when you make your next visit to this sun-drenched and enchanting part of the world, why not arrange the Málaga Airport transfers to Marbella with us that could better help you see all the attractions you wish to see during your trip? 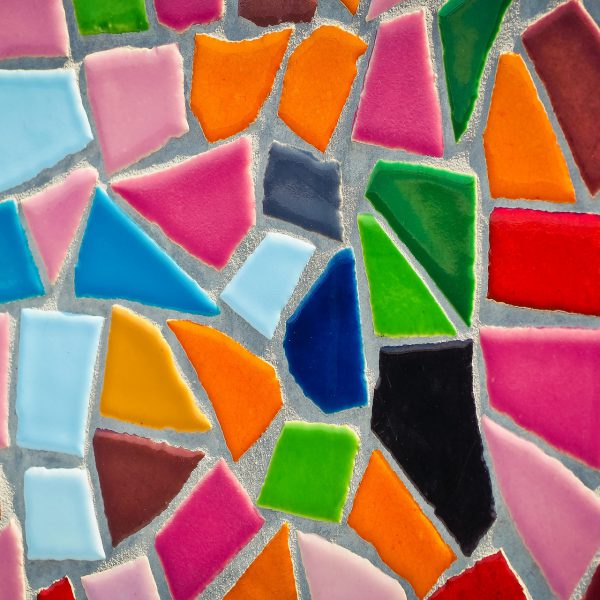 If you’re spending time in the city of Málaga, don’t forget to sample some of the best in contemporary art  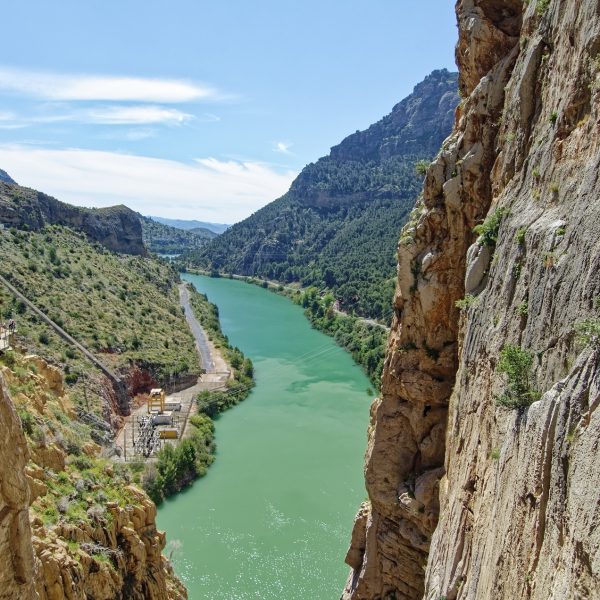 The astonishing sights, sounds and history of Caminito del Rey 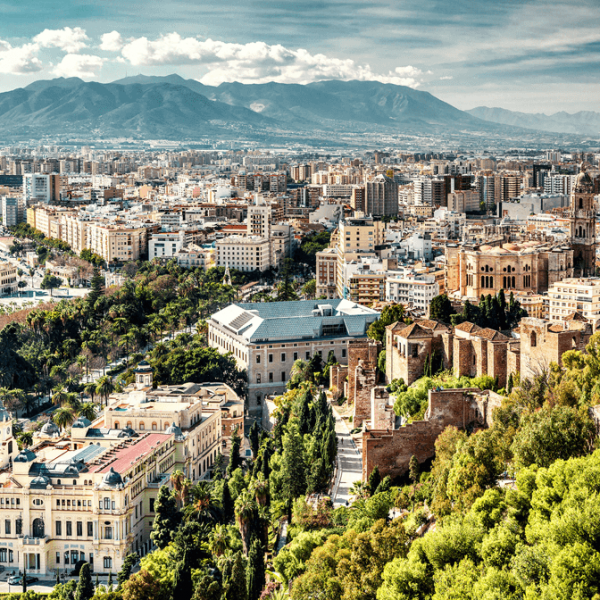 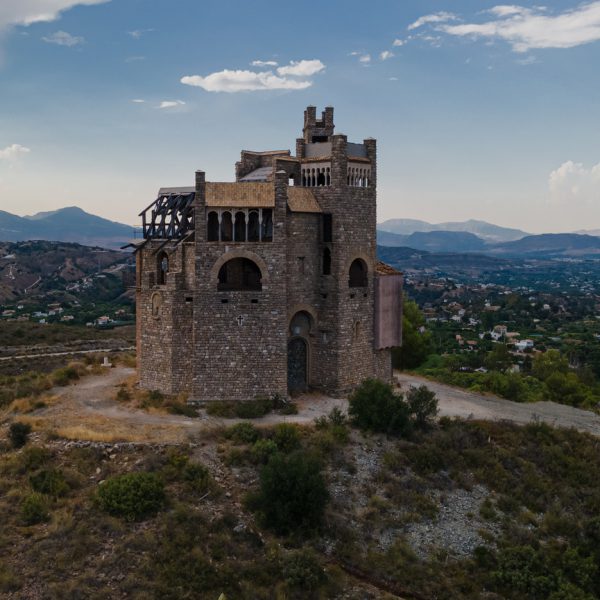