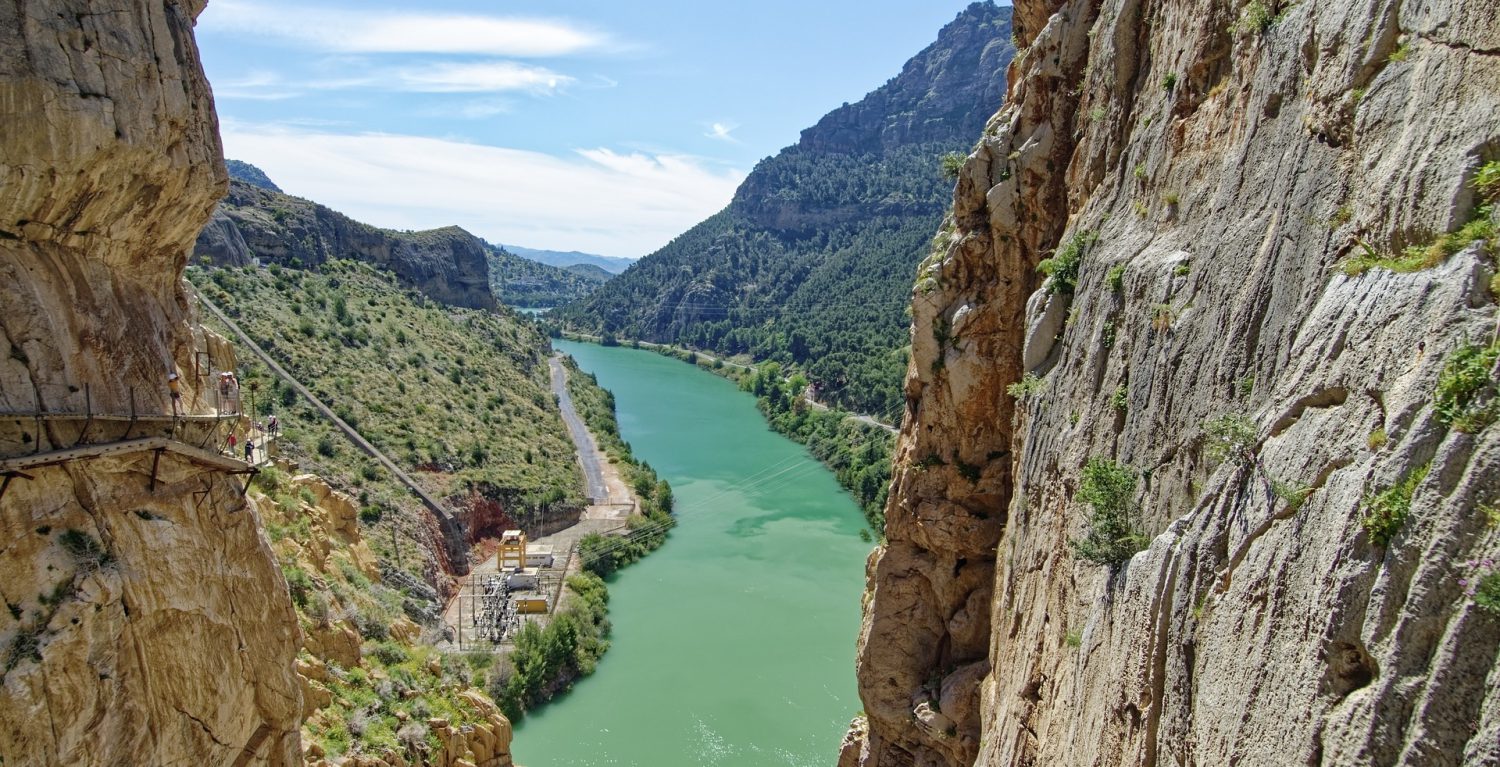 How many stories can a ‘mere’ walkway hold? Well over a century of many thrilling, fascinating and even outright dangerous ones, it turns out – at least if you ask the walkway commonly referred to as El Caminito del Rey, which has been clinging to the steep walls of a narrow gorge in the village of El Chorro, in the Andalucian province of Málaga, since the 1900s.

Well, sort of. You see, the path by this name that you might conceivably walk along today as part of your sightseeing in Andalucia has a much more recent history, having only been inaugurated in March 2015.

A path of legend – but also of tragedy

So began a history at this spectacular site that has offered up as many thrills, twists, and turns down the decades as the walkway itself.

Amid increasing demand for electricity in the early 20th century, work began on the creation of a new and much larger dam to form the Embalse del Conde de Guadalhorce reservoir, with no less than the then-king of Spain, Alfonso XIII, walking along the pathway on the occasion of the dam’s official opening in May 1921. From this point on, the walkway came to be known by its present name.

The reservoirs here, meanwhile, played vital roles as sources of electricity to Málaga. In 1978, the reservoir at the path’s lower end – Embalse de Tajo de la Encantada – was constructed as a pump storage hydroelectric scheme. The upper reservoir, meanwhile, can be found near the ancient village of Bobastro.

During the 1980s, however, the deterioration of the path and a succession of accidents led to its official closure. But even that didn’t prevent great numbers of people from continuing to visit it as an unofficial attraction.

In the end, it took until a number of further accidents during 1999 and 2000 for the authorities to completely remove the first 30 metres of path near the railway bridge and at the lake end, to try to prevent ‘unofficial’ journeys along the walkway.

What is the Caminito del Rey of today?

A new chapter in the remarkable story of Caminito del Rey effectively began in the 2010s, when the decision was made to construct a new lightweight path just above the abandoned old one.

This new approach – together with an arrangement whereby the Andalucian regional government and the Málaga local government agreed to share the restoration costs – helped bring Caminito del Rey back to well-deserved prominence as one of the locations not to miss for anyone partaking in sightseeing in Andalucia.

Speaking of which, perhaps the walkway is one of the sights you want to immerse yourself in on your own next visit to this part of southern Spain? If so, our team at Simply Shuttles can provide the private hire transfer service that would enable you to make the most of your time here, for an excellent price. Simply call +34 951 279 117 for further information. 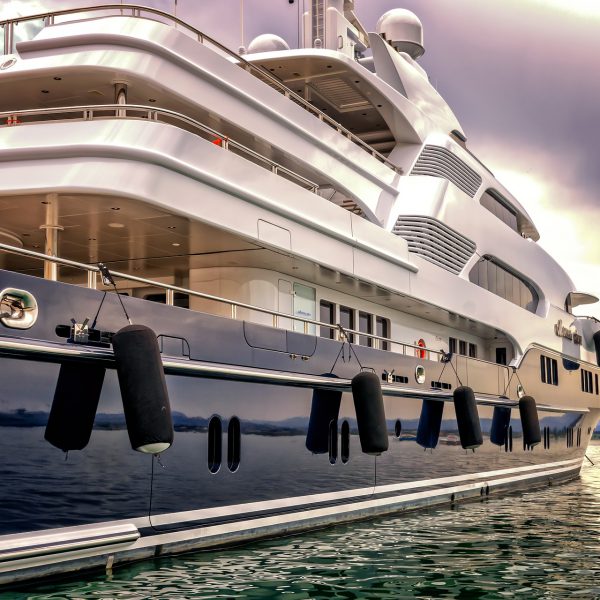 What do in Sierra Nevada (besides skiing) 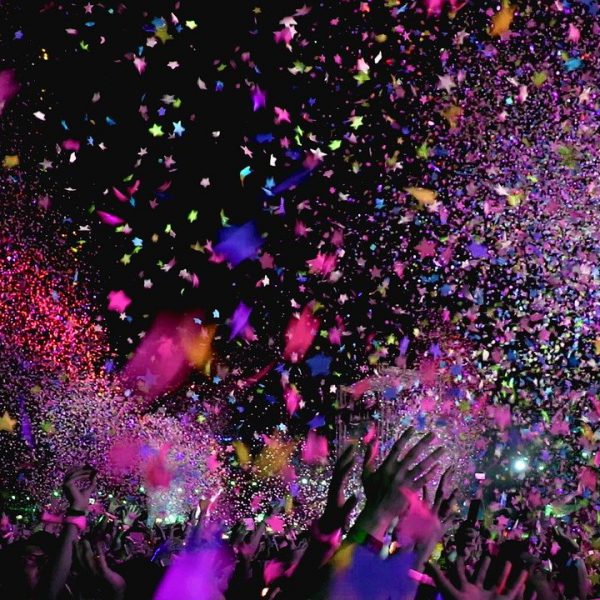 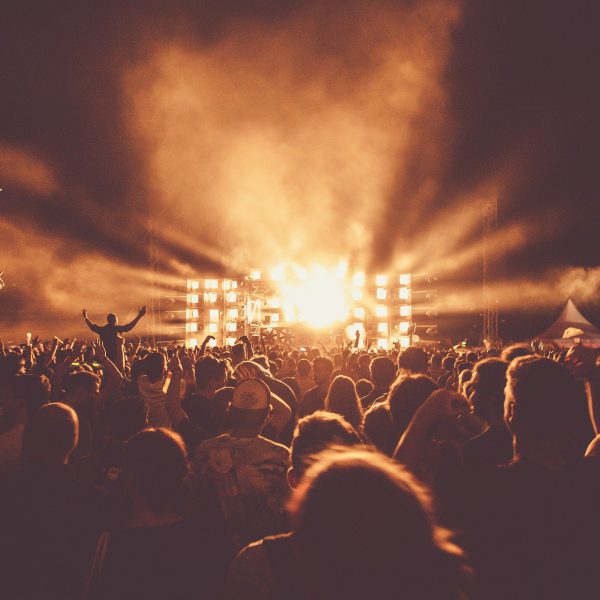