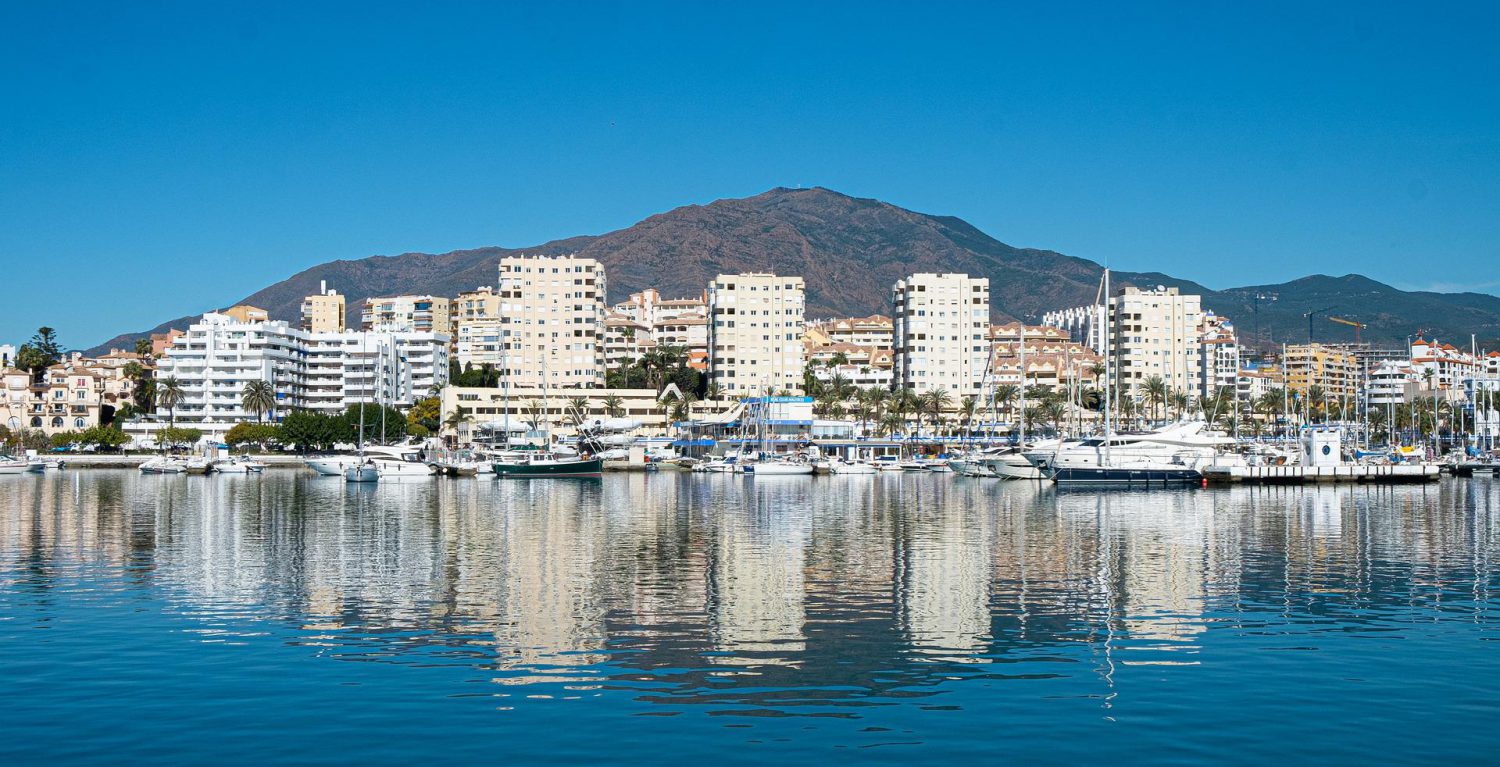 We may be in the midst of a cost-of-living crisis around the world right now, but that adage about the best things in life being free remains, in many cases, very true. And it might be especially true in Estepona this summer, when a free music festival is set to take place on the beach of La Rada.

What is San Juan Night?

For those who are unaware – perhaps because they don’t routinely visit Spain and arrange Málaga Airport transfers to Estepona – La Noche de San Juan is a festival marked by ritual, and celebrated up and down Spain in commemoration of the year’s longest day and the shortest night.

San Juan Night therefore provides Spaniards – and those visiting the country – with plentiful reason to party through to the small hours of 24th June. And when it comes to those celebrations in Estepona, we can’t think of a finer way to party than on a backdrop of great music that will put everyone present in the mood to boogie.

Talented performers lined up to appear

As reported by The Olive Press, the ‘Estepona Funky Town’ festival will feature, as its star guest, the popular Spanish singer Javier Ojeda.

The artist, known for works such as his 2006 Polo Sur album and his involvement in the band Danza Invisible since the early 1980s, has been hailed as possessing one of the Spanish pop scene’s most unique voices, although he has also excelled in such genres as funk, rock, and jazz.

He is set to be joined at the event by Madeline Bell, the celebrated 79-year-old soul singer from the United States. Coming to prominence in the 1960s and 1970s, Bell has contributed backing vocals down the years to albums by the likes of Elton John, The Rolling Stones, Stevie Wonder, Joe Cocker, and Donna Summer.

At the ‘Estepona Funky Town’ festival, the internationally renowned diva will be accompanied by the ‘Málaga Funk All Stars’ band, made up of talented funk musicians from around the province.

With the festival being organised by the Consistory of Estepona, it promises to be quite something for everyone in attendance at this very special time of year.

To find out more about how our Málaga Airport transfers to Estepona could help you get to this fabulous part of the Costa del Sol so much quicker and with the minimum of fuss, please don’t hesitate to get on the phone to our team at Simply Shuttles, on +34 951 279 117. 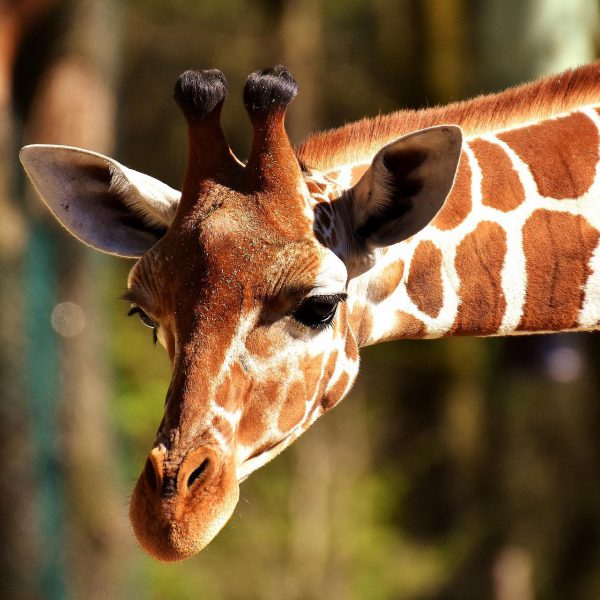 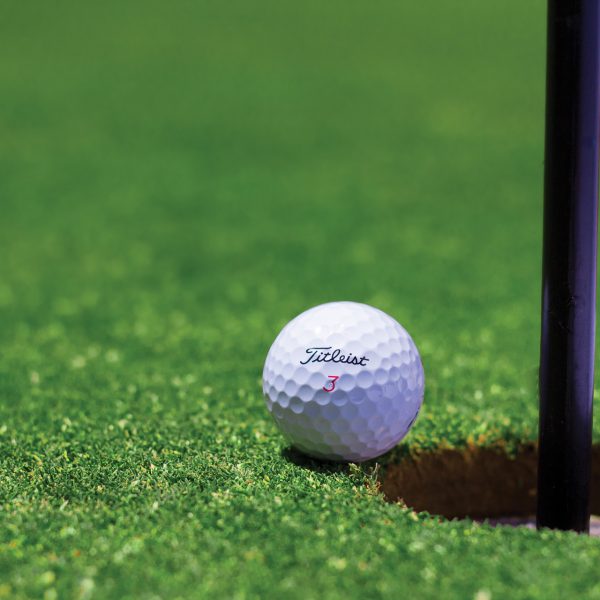 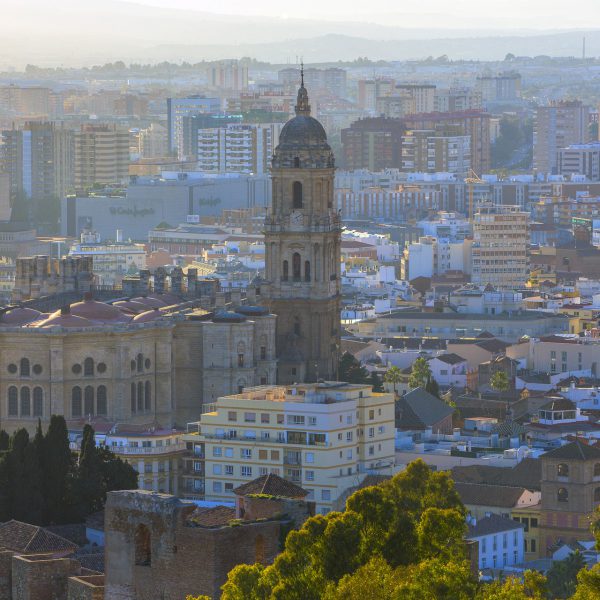 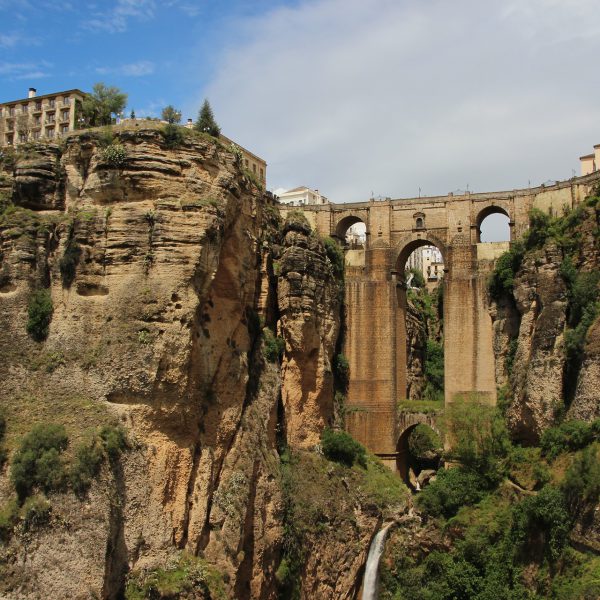