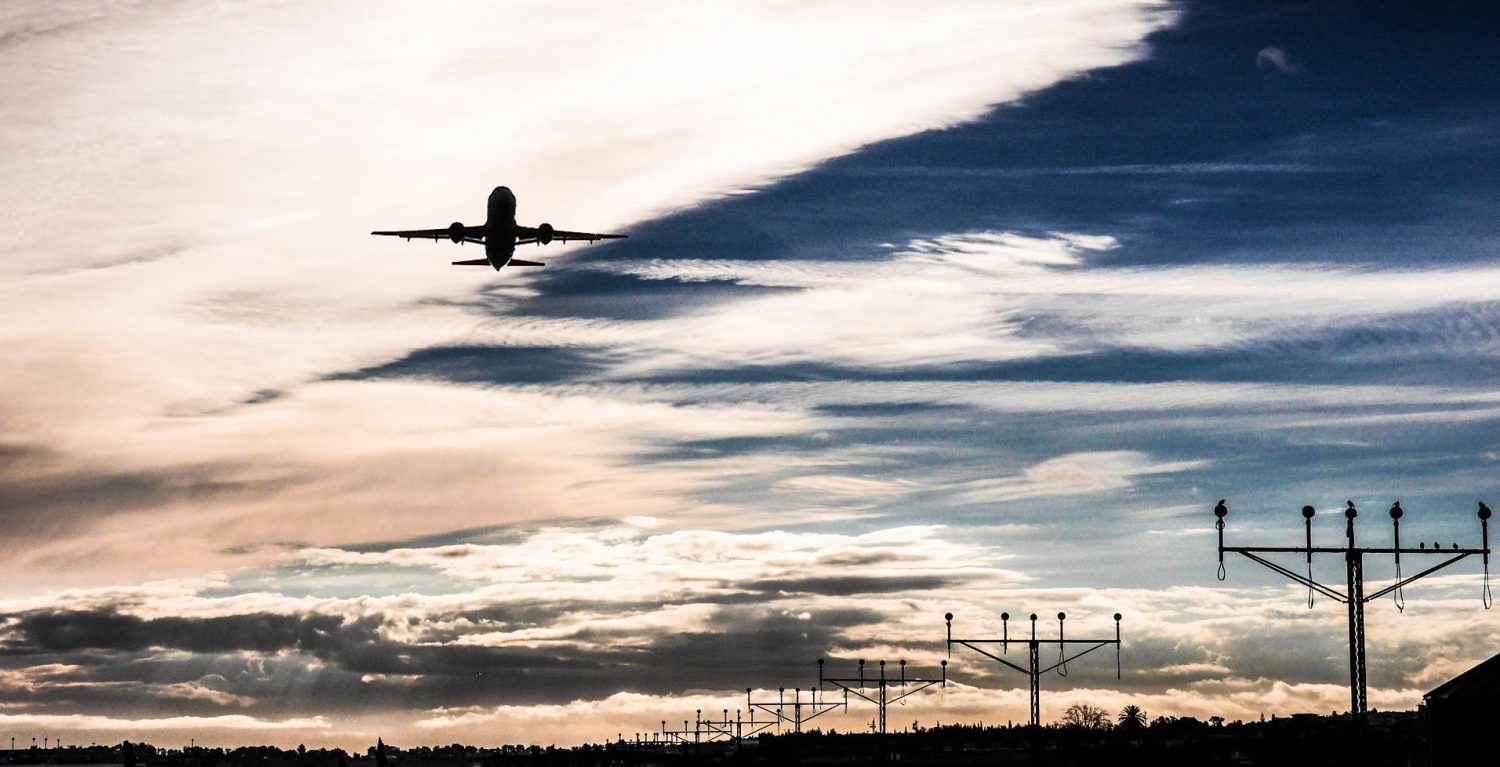 If you have been wondering just how much of a ‘hit’ the Costa del Sol area of Spain is among overseas visitors at this point after the acute phase of the COVID-19 pandemic, the short answer is… a big one!

Indeed, according to a recent SUR in English report, tourism in the southern Spanish region is gradually edging its way back to pre-pandemic levels, to the extent that the number of foreign passengers arriving at Málaga Airport during the first four months of 2022 was 82% of the level seen prior to the coronavirus crisis.

In fact, the news outlet said that the airport recovered a greater amount of international traffic than any other in mainland Spain during the aforementioned period.

This is all according to the Ministry of Industry, Commerce and Tourism, which released data indicating that only the Spanish islands have recovered international air traffic to a greater degree than Málaga.

What else can be seen from the statistics?

The SUR in English report stated that over 1.7 million people from foreign countries took a plane to the Costa del Sol in the period from January to April this year. This amounted to almost 10% of Spain’s total number of international travellers for those four months.

To say that travel to Spain from overseas has ‘bounced back’ from the lows of the pandemic would be quite the understatement, with the Málaga regional newspaper reporting that international tourism had increased by a whopping 1,220%.

As of April, the amount of international traffic that Málaga Airport was receiving was only 12 percentage points shy of what it managed prior to the COVID-19 outbreak. Furthermore, the government said that tourist numbers from all the main markets went up during the month.

And which parts of the world are driving such impressive growth? SUR in English said that the Netherlands was the market showing the greatest signs of recovery, a mere 0.6% behind the levels it had previously recorded, followed by Ireland, with 0.7%.

The United States and United Kingdom markets, though, showed evidence of having much further to go in their recovery, recording 19.4% and 16.6% by this measure. Still, the UK market in particular remains a hugely important one for the Costa del Sol.

It’s great to see that amid the stresses and strains that Andalucia and other key tourist destinations have experienced since the onset of the coronavirus situation, there are indicators of a strong return to something approaching ‘normality’ for tourism in the region.

Now could be as good a time as any, then, to book your visit to the Costa del Sol, for what might be the first time for you since the pandemic took hold.

With our Málaga Airport transfers here at Simply Shuttles representing excellent value for money – largely on account of the professional, efficient, and fuss-free service we provide – they could be just the thing for whisking you around the region with ease, whether you are visiting for work or play. 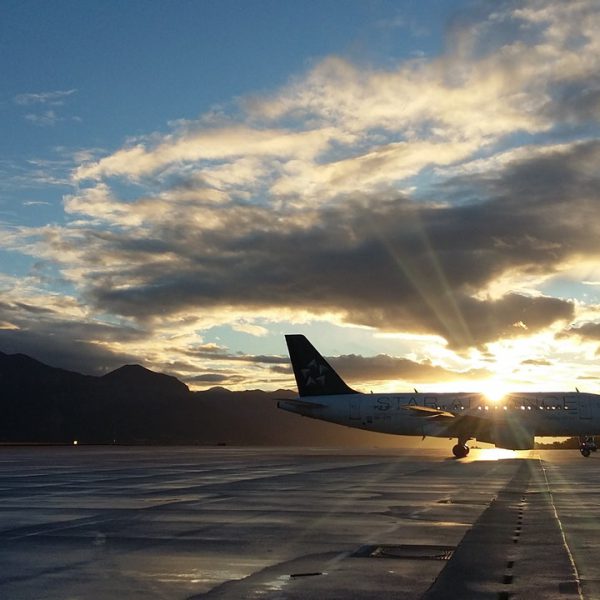 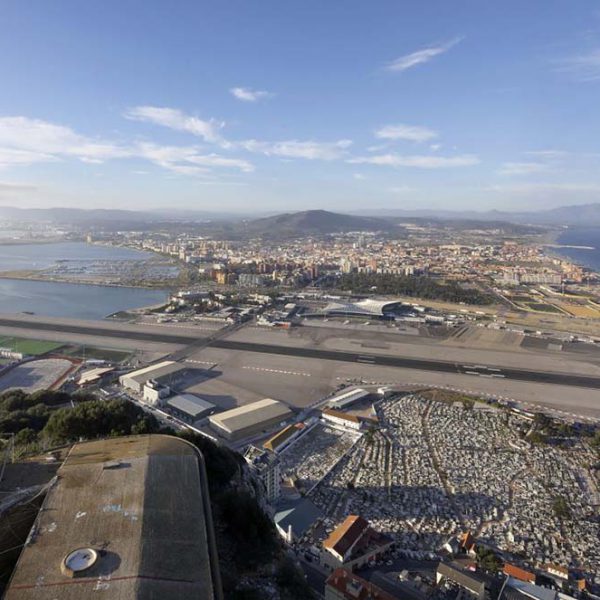 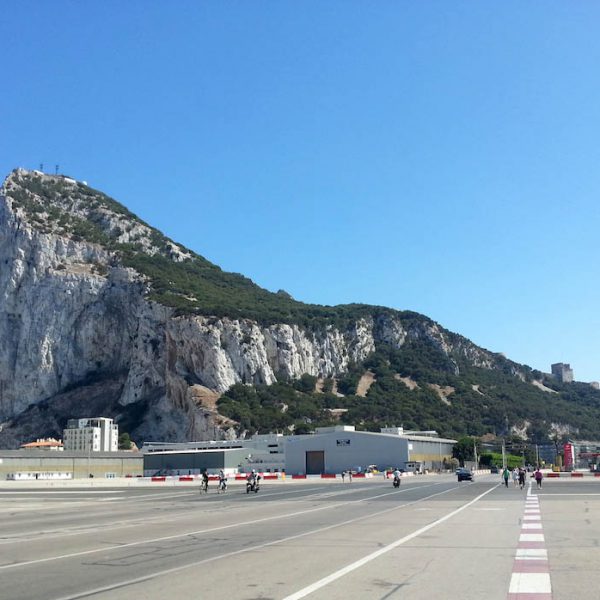 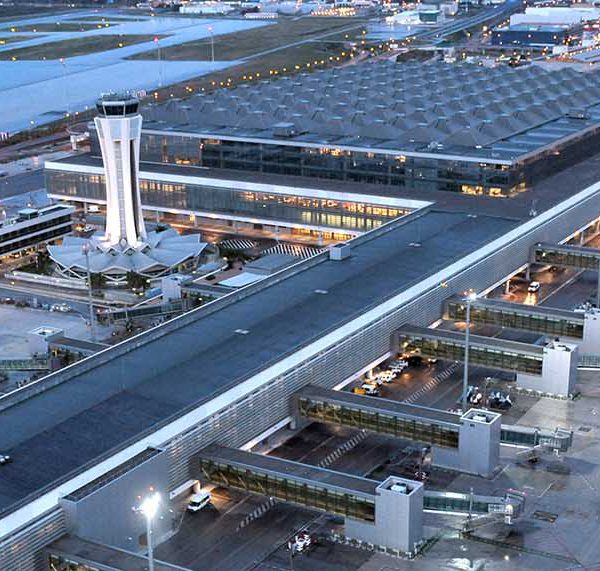